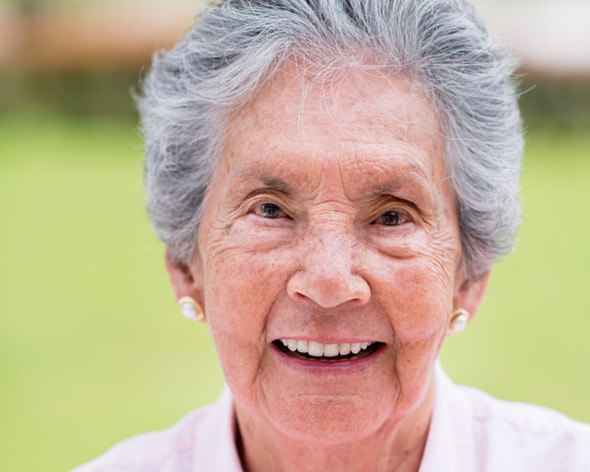 Dementia is a general term for a decline in mental ability severe enough to interfere with daily life.

Alzheimer’s is a disease that attacks the brain. It is the most common form of dementia.